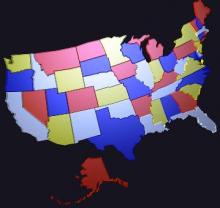 Nine states provide over one half of the United States' entire population. Can you name all nine of them?. That somewhat trivial question from a friend, is what lead to this article.   Hop on board for a whislte stop tour of fascinating facts regarding four states that are home to the most 'folks."

This post has great potential for dazzling your friends with your encyclopedic knowlege of US History.  A treasure trove of FB status updates and tweets.  One the challenges we faced in gathering this data was verifying the information with at least two reputable online resources/sources. - MR

Do you know? - What links California, Texas, New York and Florida? Yes, of course, all four of them are states in a rather famous union. However, so are 46 other states that are not listed. You’re going to have to think a little bit harder to get this one. What unites these four states uniquely?
Unlike many of the facts that follow, this one is actually fairly obvious: California, Texas, New York, and Florida. are the four most populated states in the USA. Indeed, they have a combined population of nearly 100 million people. Those that guessed the link correctly can give themselves a congratulatory pat on the back, but don’t be too smug, because here are some fun facts about the big four that you almost certainly will not know. From molesting butterflies to pressing oranges, from cow graffiti to a 124 year old woman, these facts cover the arcane, inane, mundane and insane in almost equal measure. They will teach you more about California, Texas, New York and Florida than any local ever could. But, most importantly of all, they’re fun. 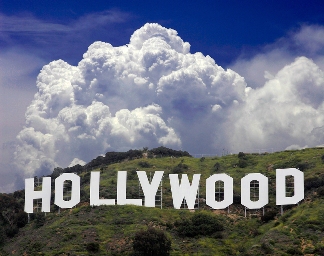 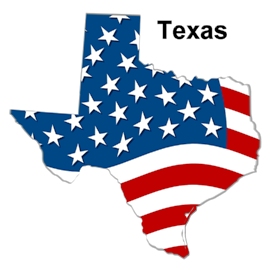